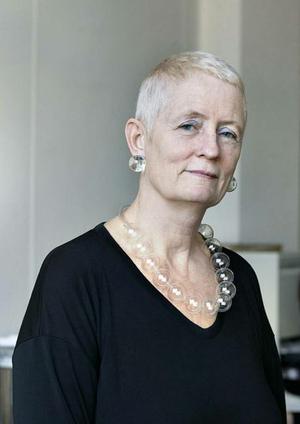 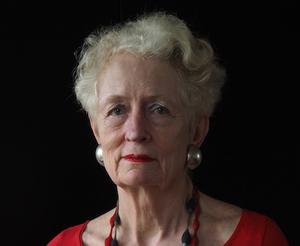 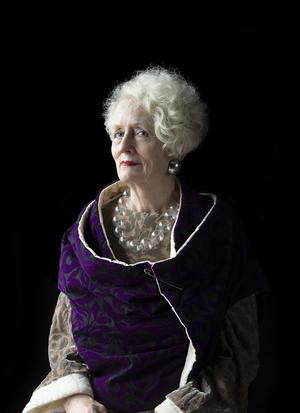 Royal Netherlands Academy of Arts and Sciences Professor (KNAW), 2005-2011.
Based at the Amsterdam School for Cultural Analysis (ASCA), University of Amsterdam.

Areas of interest range from biblical and classical antiquity to 17th century and contemporary art and modern literature, feminism and migratory culture. Her many publications include A Mieke Bal Reader (2006), Travelling Concepts in the Humanities (2002) and Narratology (4th edition 2017). Her view of interdisciplinary analysis in the Humanities and Social Sciences is expressed in the profile of what she has termed “cultural analysis”, the basis of ASCA. See the video clip on the right side of this page, where I explain the approach.

Mieke is also a video artist, her internationally exhibited documentaries on migration include Separations, State of Suspension, Becoming Vera and the installation Nothing is Missing and are part of the Cinema Suitcase collective. With Michelle Williams Gamaker she made the feature film A Long History of Madness, a theoretical fiction about madness, and related exhibitions (2012). Her following project Madame B: Explorations in Emotional Capitalism, also with Michelle, is exhibited worldwide. She just finished a feature film and 5-screen installation on René Descartes and his infelicitously ending friendship with Queen Kristina of Sweden.

Occasionally she acts as an independent curator. Her co-curated exhibition 2MOVE travelled to four countries. In 2017 she curated an exhibition for the Munch museum in Oslo.

For more, see the section Selection of Review Articles and Interviews in Mieke’s CV

Even as a child, my siblings teased me that I was always teaching. It’s something I was born to do. But teaching, in my experience, is nothing like lecturing ‘at’ people. It is communicative; sharing the excitement of discovering how things work. Also, disagreeing seemed almost a hobby; discussion a favourite pastime. Hence, I started to teach as soon as I could, and have done so at all levels, from middle school to high school, college, university, BA, MA and PhD. On my views of teaching a recently published book of interviews gives an impression: The Trade of the Teacher: Visual Thinking with Mieke Bal. Interviews by Jeroen Lutters. Amsterdam: Valiz 2018

I always loved to focus, intensely and almost obsessively, yet I could never confine myself to a single discipline. I studied French first, then literary theory (focusing on narrative theory), and through the meanderings of my life ended up writing on the Hebrew Bible, baroque and contemporary art, cultural analysis, feminism, postcolonial thought. More recently, I have begun to make videos. First, videos on art experiences of other people; then, art films. Mostly, the early videos circled around issues of migration culture. Later “theoretical fictions” explore theoretical issues through audio-visual experiments. These each consist of a feature film and installation pieces for exhibition.

So, if you would like to know more, you are welcome to click on any of the links and find out about my books, videos, curatorial projects, and different forms of presentation. Each link provides extensive information. I hope you enjoy the site.