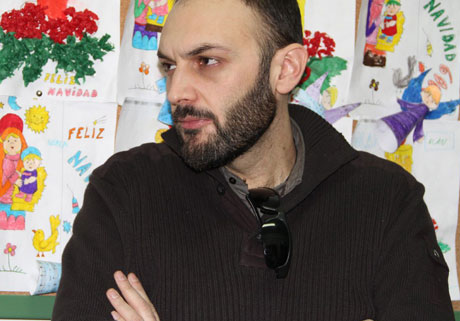 Video artists from across the world provide their vision regarding movement, some but not all specifically on migration, a large-scale phenomenon which also took place after the Zuiderzee was closed off. Hence the choice of the Zuiderzeemuseum, following the city of Murcia where many migrants begin their journey - and Miguel and I began this project. Movement is the central focus point of this exhibition, both the movement of people and that of images. Both migration and video are forms of movement, which makes for an overdetermined relationship between the two. For the remaining part of the exhibition, 2MOVE is a collection of extremes: the 23 artists were particularly led by their own imagination, instead of the limitations of a conceptual unity. Each installment added one or two local artist, so that the exhibition grew.

The exhibitions were accompanied by two international “Encuentros”, intensive workshops of three days each. A book publication resulted,

Art and Visibility in Migratory Culture 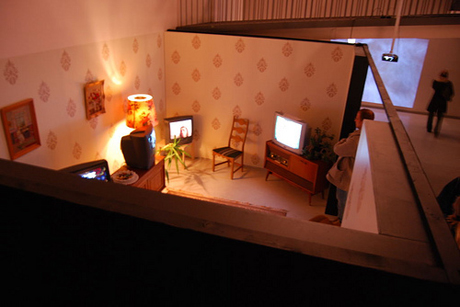