Don Quijote is staged here in the act of listening. He is foregrounded as the “second person”, the addressee of the utterances. The scene shows how listening is indispensable, difficult, and almost impossible when the traumatized cannot easily tell but craves to do so; or when the “sane” others barely muster the interest to let the mad speak in their own voice, at their own pace, and with their own obsessions. Nor is it easy to have access to them. Understandably, most refrain from the public exposure their story-telling would entail. Therefore, these testimonies are indirect, written and spoken by people who have tried, and succeeded, in opening up the traumatized minds.
This session demonstrates the helpfulness of listening, the need for it, even when it is difficult, almost unbearable. It is a counteracting of the repetition of abuse and violence, with its automatic return of it. Instead, listening may sharpen therapeutic and poetic faculties that indirectly helps the listener to overcome his or her own traumatic state, or that of people around her. It can be seen in connection with episode 9, where attempts to listen utterly fail.

After the failure of listening in the next episode, Don Quijote has learned his lesson. He listens carefully to the accounts of two witnesses who have helped refugees. Photos: Toni Simó Mulet 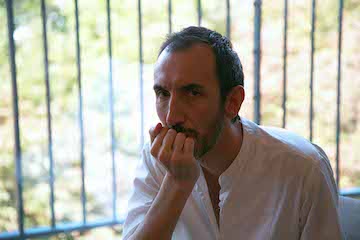 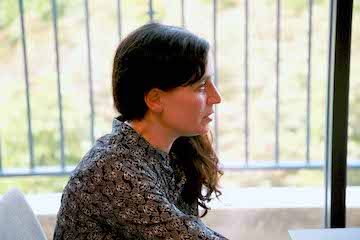 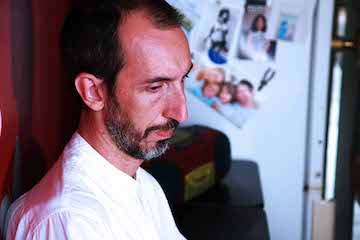 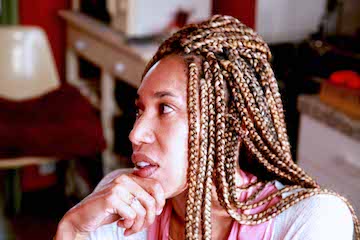