Loving Yusuf: Conceptual Travels from Present to Past

Using the story of Joseph and Potiphar’s wife, in which Joseph spurns the advances of his master’s wife, who then falsely accuses him of attempted rape, Mieke Bal juxtaposes retellings of the text — in addition to the Bible, the Qur’an, the visual art of Rembrandt and the prose of Thomas Mann— to ask how these different versions complicate her own and others’ experience of the story, and how the different truths of these texts in their respective traditions illuminate the process of canonization. Critical issues such as woman’s desire and the rules surrounding it in both ancient texts cast an unexpected light on the commonplace assumptions about those texts. 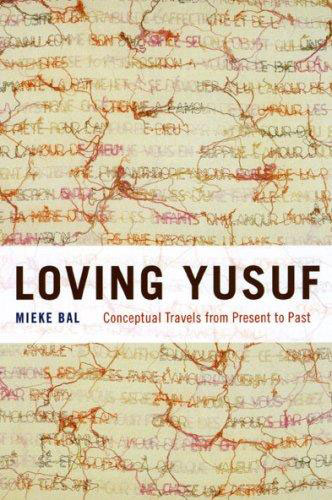