back cover text:
In this book, I discuss those places in narrative literature where theoretical conceptualizations intersect with detailed analysis of literary texts, taking into account what images emerge from them. I have selected those that I consider masterpieces to connect contemporary thoughts with what has been called “cultural heritage.” I do not intend to rewrite the history of literature, but to point out how works from the past are relevant to today, and vice versa. This integration of both the theoretical and literary dimensions will shed new light on the literary and artistic qualities of these texts, as well as on their social, historical and ethical relevance, which will encourage the reader to understand the place of literary analysis. in contemporary cultures.

I present this book as “pieces” of an archive of reflections on literary narrative in its power to stimulate the imagination, with its fertility to create visual images. Starting from one or more significant texts, a relevant theoretical problem opens up, as they are: color in literature; the tension between narration and description; the integration of words and images; the inevitable relationship with the canons; the challenge and need for an intercultural reading; ethics in relation to memory and time; empathy and the need for “disturbing empathy” as an alternative to identification; the difficult problem of trauma; the role of rivalry at all levels; and, finally, the presence of the essayistic within fiction. The central element is the question of figuration and visualization. 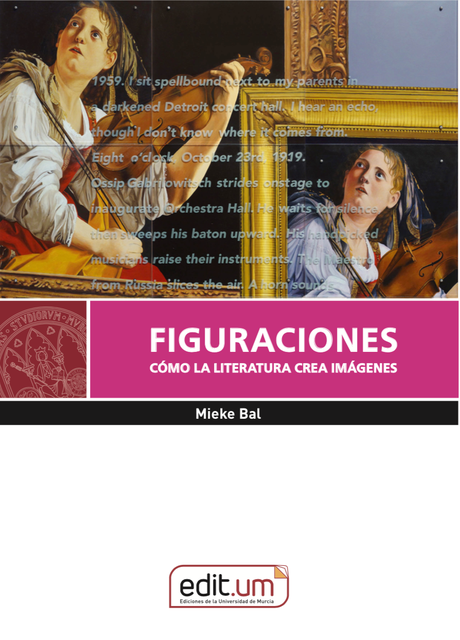