Exhibition and book launch in Colombia

The challenging new element is the spread over two very different spaces, quite a distance apart. We have also posted photographs and a video tour. An enormously active media coverage helps, hopefully, to attract visitors to both sites. A dozen newspapers, radio, and four television programs add the news to the screens on the street. 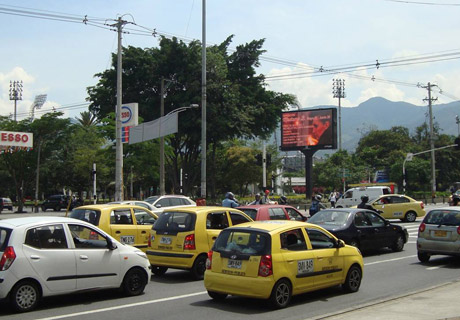 During this same trip, the Spanish translation of my book on the work of Doris Salcedo and the question of political art is being launched, on May 19 in Bogotá in the presence of the artist, 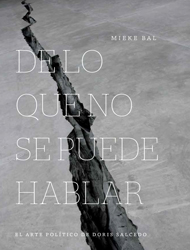 and today in Medellín. This is, for me, a marvelous opportunity to make good on the premise I try to spread wherever I can, that art making and studying are not distinct activities. Something unheard of in Europe: this event, too, was advertised on street screens. This, and the media interest in general, are for me a demonstration of the strong presence of culture and thought in Latin-American public life. True, one television interview was cancelled in favor of a football match, but still… 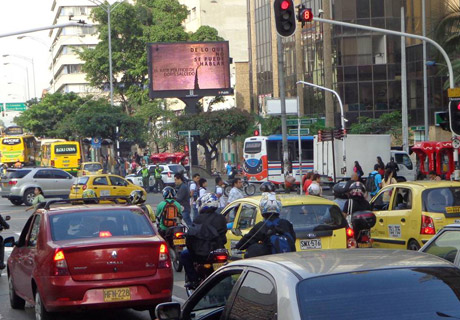 This screen advertises my book! The initiator of the translation, Lucrecia Piedrahita Orrego, also curated what she called an “expografía” which was in fact an exhibition of quotes, images, and videos of the book. 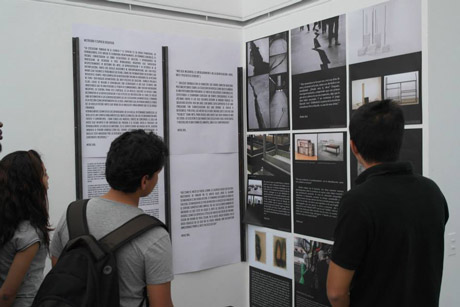 After the exhibitions in Lodz, Tallinn and Zürich, the full Madame B exhibition is now in the Post och Tullhus in Eckerö, on the Swedish-speaking island of Åland. Curator Mervi Appel did a brilliant job acquiring and designing the exhibition, and Göran Stenius - also a participant who plays the bailiff - installed it expertly. Here you see Mervi speaking at the opening.

Many participants came from mainland Finland, including cinematographer Christopher Wessels, and the singing beggar Lila Köngäs-Saarikko. And of course, our star actress Marja Skaffari, who plays an Emma unique in the history of Flaubert-based films. Imagine the joy for Mervi and Marja’s mother Raili Skaffari, who came and spent hours in the exhibition.

For me, this trip to Åland, home also to Astrid Törneroos who played such a brilliant little Berthe, made it irresistible to make a first start with a new project I only have a very sketchy idea for. I cannot betray what it will be - since I don’t know it myself - but I do have the first bits of footage, thanks to Christopher and Michelle. The shooting involved also Marja and her husband Jere Lokio.

More at a later time…