On April 6th, 2013 Sonja Neef, one of my best, most creative former PhD students, died at age 45. I went to the funeral service in Braunschweig, Germany. On Friday April 4th, the nearest we could get to the actual anniversary of her death, an afternoon symposium was devoted to her intellectual legacy at Morphomata, a research institute at the University of Köln, where Sonja had been a resident the year before she fell ill, and where I was last year. It was a sad occasion but a wonderful event. Her direct family members - husband, children, parents, sister - were all present. Sonja’s friend from her Morphomata year, Henry Sussman, came from Yale University to give one of the lectures. I also gave one. Among other elements of her work I appreciate especially her work on William Kentridge, whom we both esteemed as one of the most creatively political artists of our time. Here Sonja is lecturing on his Felix in Exile. 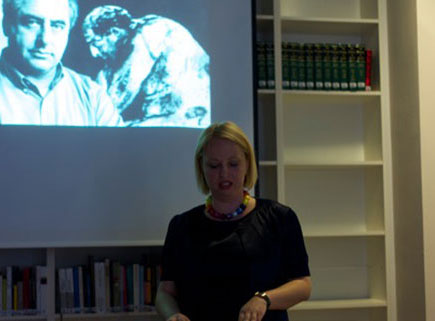 The event was also a book launch for an edited volume, Astroculture, she had vigorously worked on while also finishing her own long-term monographic project, Der babylonische Planet. Sonja was incredibly active, creative and brilliant. Imagining what she would have achieved had she not been taken at the half-way point of her life leaves me flabbergasted. 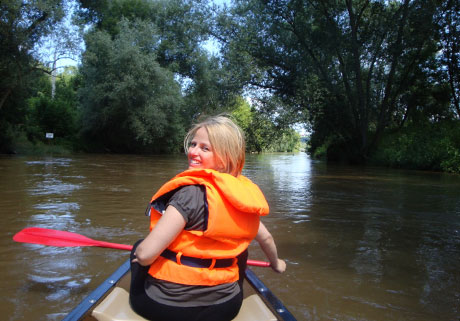