and another busy week… Indian Art in Copenhagen

The next, second week of the Köln residency turned out just as busy. First a long discussion with the group of fellows of my inaugural lecture of last week. I got lots of questions about history: background facts and “how did annoyance get expressed in 17th century faces? It is still difficult, apparently, to imagine that one can look at art and analyze it in and from the present. Then, Thursday morning I flew to Copenhagen. That evening I had a wonderful meeting with faculty and students of visual studies, art history, and related fields, organized by Ulrik Ekman, whom I had met in September in Amsterdam. 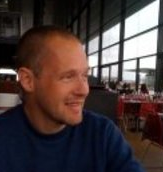 Instead of giving yet another lecture, they had devices a new format. Five people presented a case from their own work, in which they had encountered questions emerging from my work. The result was a very lively, animated evening, followed by a reception. 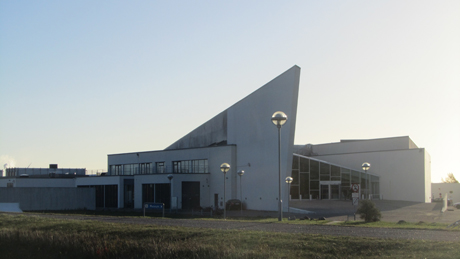 The reason I went to Copenhagen was that the Arken Museum of contemporary art had mounted an exhibition of Indian art. Called Indian Art Now, it is a beautiful show that avoids the traps of condescendance, exoticizing, and the kind of “experience India in an hour” market. It was a brilliant selection and the works are brilliantly displayed. For the occasion, the museum had organized a one-day conference, which I had accepted to speak in.

The curators/organizers Dorthe Juul Rugaard, Camma Juel Jepsen and Stine Høholt did a fantastic job, and I thoroughly enjoyed it. It was the first exhibition of Indian art I saw that, I think, could just as well be held in India itself. One of my favorite works is Bharti Kerr’s The Hot Winds that Blow From the West from 2011. 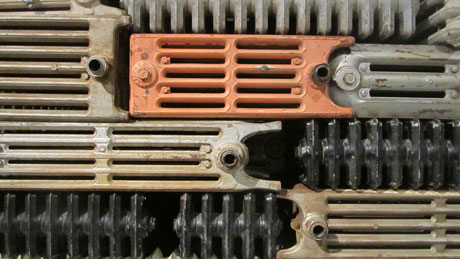 Stacked radiators that had been purchased in the US, shipped to India where they had been sitting in a warehouse for years, now stacked into a beautiful sculpture. Both autonomous artwork and gaining from knowledge of the back story, this work makes a perfect case for “intercultural curating”.

I also had the great pleasure of meeting up with Gayatri Sinha, whom I had met some ten years ago in Montreal. She appears in our film Lost in Space. I had so much to talk about with her that I forgot to take a picture of her. Hence this little webgrab. 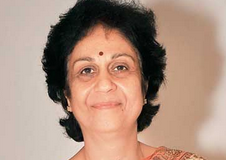 After the opening in London for the installation and opening of the exhibition at the Freud Museum (see Saying It), and a trip to Paris with grueling computer problems, I have been busy with the beginning of the Research Year at the Centre of Excellence Morphomata in Cologne. This institute devotes research to the emergence of forms, and the question how new forms enter the cultural field. For more information, see the Morphomata website. The year’s theme is “Figurations fo Death”.
The first day of the new year, on October 9th, I had the honor of presenting the festive inaugural lecture. I spoke about the way artists from the baroque period, such as Rubens, Rembrandt and Caravaggio has struggled with the different dilemmas of representing death, from the Anatomical Lessons to the Descent from the Cross and Pieta images. Issues such as the ethical dilemma of voyeurism, learning versus exploitation of the dead, and the representation of a body as dead (primarily through body weight) seem to have preoccupied the artists. From there I moved to the modern times, using the death of Emma in Flaubert’s Madame Bovary, comparing the text to the recently shot and provisionally edited film clip from Michelle and my new project Madame B. 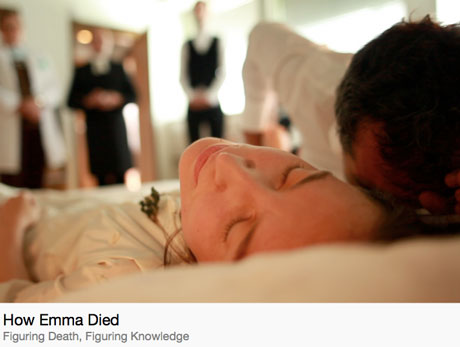 Three days later, Friday the 12th, I gave a gallery tour in the recently reopened Stedelijk Museum in Amsterdam.
I had chosen the genre of the portrait and the media history in which this genre had been worked: to put it briefly, from early photography and its rivalry with painting, to what I call “painting after photography”, centering on the exquisite gallery devoted to Marlene Dumas’ portraits, to Rineke Dijkstra’s “photography afte painting after photography after painting”, so to speak, ending with Fiona Tan’s video installation of identical twins. 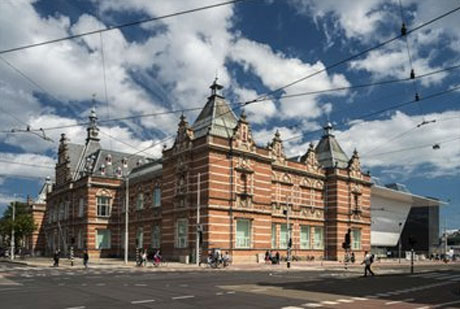 Commuting to Cologne, I went back there for the further presentations of the members of the Morphomata group, meanwhile working hard on a lecture in “Intercultural Curating” I am to give next week in the Arken Museum next to Copenhagen.
Then, Friday October 19th, in the lovely city of Lille in the North of France, the cinema Le Métropole projected our film A Long History of Madness, with its new French title, Histoires de Fous. Françoise Davoine and her husband Jean-Max Gaudillière participated as well in the debate that followed. The quality of the projection and yhe sound was superb; the organisation by Christine Loisel perfect; and the cinema filled up with 120 people. In her own practice, Christine uses dance as one of the means to work with psychotic patients. Here, she meets the paintings of Françoise Bailleul. 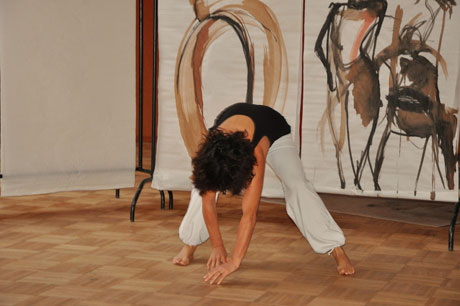 There is clearly an encounter of forms, beyond which another, more profoundly artistic encounter can take place.
Lille is a city with a Flemish history. 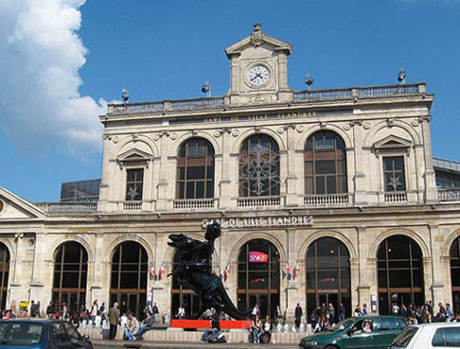 Its medieval churches and city center contrasts with the 21st century ambition of the city. This contrast is conspicuous in the two railway stations, the old Gare the Flandres with its quaint, 19th century look and the grand contemporary allure of the nearby Gare Lille Europe, an impressive building by Rem Koolhaas. 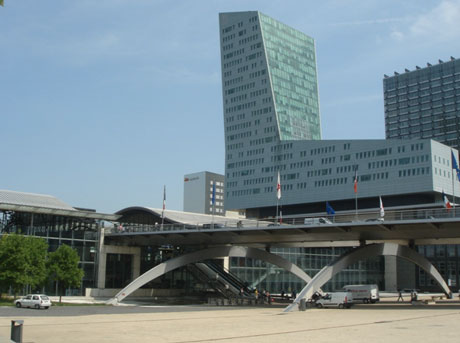 Between the two stations, all you need to do is cross the bridge - a bridge between eras.