We did it! In ten days, we worked for 15 hours a day, staging, set-dressing, dressing, making-up, and shooting like maniacs. We were a group of some 20 people, and it was not always easy to keep them all together, but they were all fantastic. Here is an image of one of the briefing meetings, in a bar where we had just shot a scene. 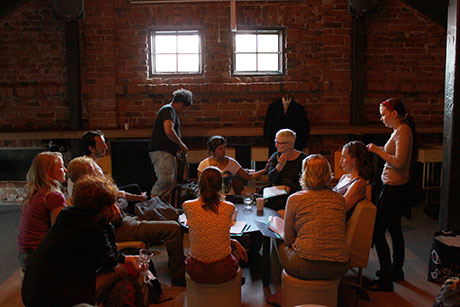 For the first time, Michelle and I did not have to do everything ourselves. We had a fantastic cinematographer, Christopher Wessels, here on the right, from South Africa, and ditto sound artist, Sara Pinheiro, from Portugal, on the left. Here you see them at work, consulting with Michelle, who is dressed up to be a wedding guest - we needed to fill the lovely old church with some of our own people to make the crowd look like one. 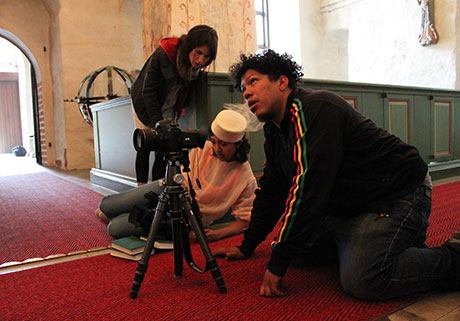 I’d love to post lots of pictures of our actors, but let me limit myself to the three stars, Marja Skaffari, Thomas Germaine, and Mathieu Montanier. Marja played a wonderful, complex Emma, who you see here when she is about to be seduced by the cynical nobleman Rodolphe. Rather than sad, she looks deeply troubled and worried, and rightly so. 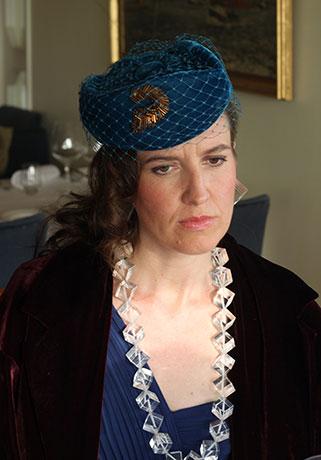 Rodolphe, only interested in a fling, worries beforehand how to get rid of her afterwards. Emma will be devastated. 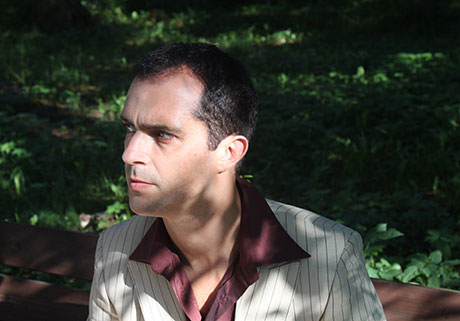 Emma’s mysterious illness after being dumped by Rodolphe is a great concern of her loving but dull husband Charles. 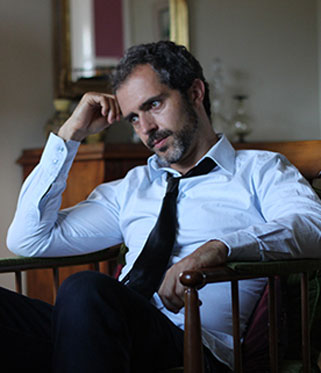 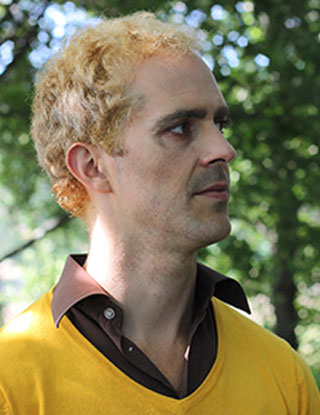 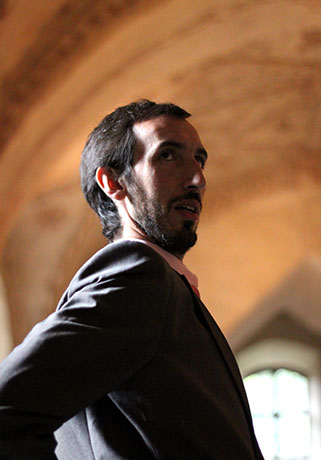 The nasty pharmacist Homais was given greater complexity than even Flaubert has allowed him by actor Mathieu Montanier, here a suspicious witness to Emma and Charles’ wedding.
We continue shooting in Paris in the first week of January.

Åland Shoot for Madame B.

From August 9th to 19th, we are going to really begin our new film project. Madame B. is now ready to swing. For the updated version of Flaubert’s prophetic, protofeminist novel, we are going to Åland, where we also held the exhibition Islands of Madness. Mervi Appel, then curator of the exhibition, is now the producer of the shoot. For now I post the same photograph, but soon we will have new ones. 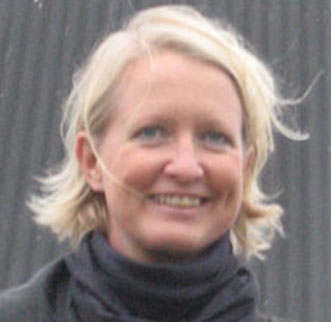 Thanks to Mervi we have secured some incredibly gorgeous sites, such as the Posthouse, where we set the affair between Emma and Rodolphe.

And Charles and Emma’s wedding, for which we have ordered a real three-tiered wedding cake to eat with the villagers who come as extras, will be set in this beautiful church. 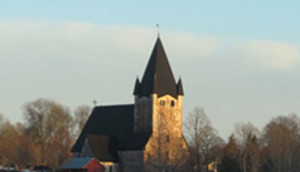 The shoot is complex, with over 20 people involved. The two lead actors are Marja Skaffari playing Emma, 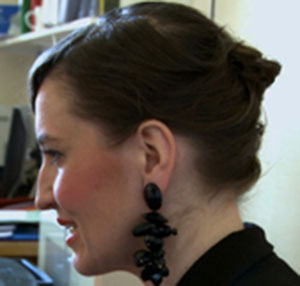 and Thomas Germaine as the men in her life. 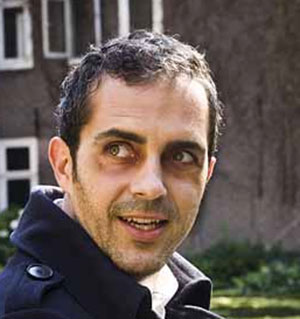 Mathieu Montanier plays Homais, the nasty pharmacist whom we have turned into a criminal. 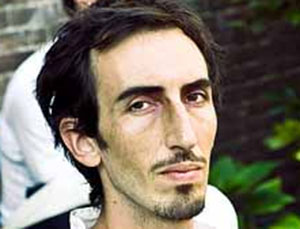 We so loved working with them that we asked them to come on board for the new project. Again, these are photos from the Mère Folle project, but soon we will post new photos, and you will see how these versatile actors morph into very different characters.
To our delight, Helinä Hukkataival is also returning, this time in the double role of the severe and angry mother-in-law who scolds Emma for her expensive shopping habits, 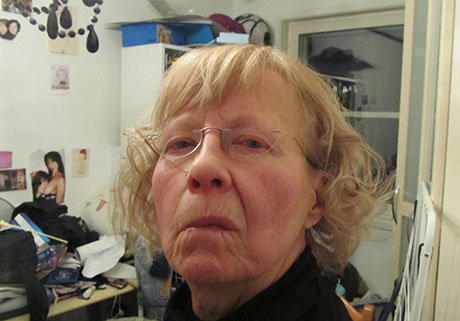 and as a servant in the church. 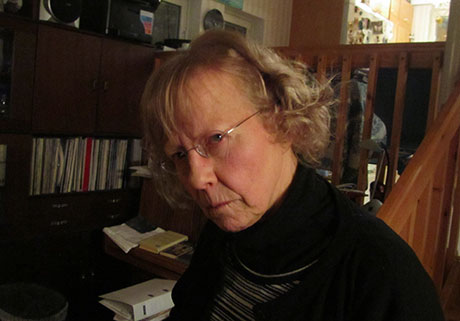 Marjo Vuorela, who is one of our two consultants - the other one is Françoise Davoine - will accompany us on the shoot, and so will Olli Heinola. With a total of 11 actors and a crew of 9, we will be a merry lot in Mariehamn.


The project is going to be very different from the Mère Folle Project. This time, we begin with installation pieces, which we will compose into a feature film only later. Imagine a gallery space more or less like this, but then with the new work in it: 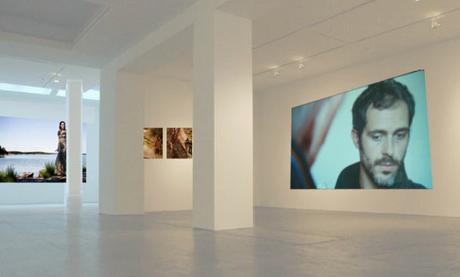 The dialogue is reduced to a minimum, and almost all if it consists of quotations from Flaubert. Given that we set the work in the 2010s, this was a very interesting challenge. Another difference is that we aim to avoid the use of music, which was such an exuberant part of A Long History of Madness. This does not mean that sound is less important. Instead, we are hoping to achieve a sound track based on set sound that will tell its own story. For this we are very happy to have acquired the help of a sound recordist and editor, Sara Pinheiro (Portugal) who is a sound artist in her own right. We are also working with a professional cinematographer, Christopher Wessels, who will work with us as director of photography (DP).
More news soon!