Planning exhibitions in Monterrey, Mexico, and in the Freud museum in London

Today, while the beautiful exhibition Islands of Madness in still up, and Nothing is Missing is exhibited in a group show in Prague, we received the invitation to mount an exhibition of the Mère Folle Project in Monterrey, Mexico. The venue is called Centro de las Artes. From the photograph we received it looks quite wonderful. 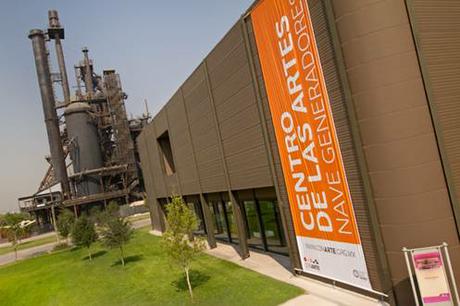 We have not yet seen a floor plan of the space, hence, we don’t know yet what can be done. We will keep you informed. This exhibition will coincide with my visit to Monterrey, where I will conduct a two-week seminar for the national centre for the Arts. And while I am there, the film will be screened in a cinema in the city, with a Q&A.
Meanwhile, we are just beginning to make the installation pieces for yet another exhibition in September, at the Freud Museum, London. This exhibition is called Saying It, and is an integration of everything in our project that concerns Sissi, and installations on key concepts of Freud’s theories by American artist Renate Ferro (see her official website).
The film A Long History of Madness has been projected in the Freud museums of Vienna and Saint Petersburg, and it is a great pleasure to now join the ranks of impressive contemporary artists who have exhibited in the London Freud museum, which is the most extensive one of the three. Joanne Morra, here with her daughter Cara, who is writing a book on the exhibitions on the Freud museums, is curator of our exhibition. 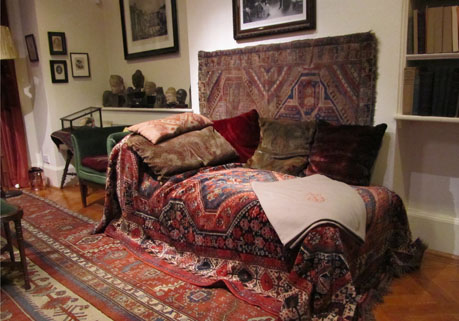 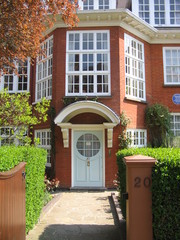 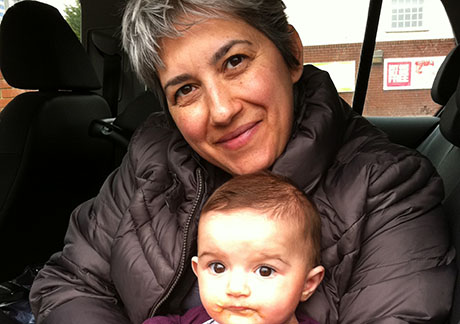 Prague and Åland, the same day…

Straight after Toronto I am heading out again. This time there is an irresolvable conflict of schedule. 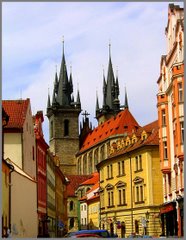 In Prague, in the Futura Gallery, a group exhibition opens with my Nothing is Missing installation in it. The exhibition, curated by David Arlandis and Javier Marroquí, curators based in Spain, is devoted to Care Crisis - as the curators formulated it, “the state of precariousness brought in in the wake of the integration of women in the - traditionally male - labour realm, and which lays manifest either a deficit in the care needed for personal life development, or a transformation in the system which supplies it.” Unfortunately, the exhibition dates got moved and as a result, the opening happens to be on the same day that in Mariehamn, 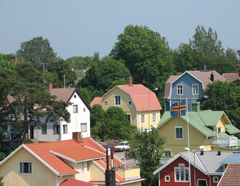 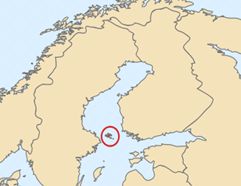 Mervi has been involved in our project from the beginning. She plays the anonymous patient in the cell on Seili, 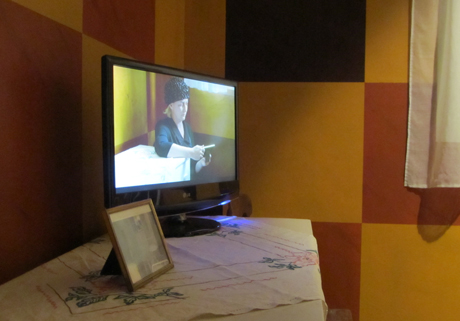 poignantly picking up a photograph, then looking to the too-high window from where she hears a bird sing. Her and our friend, the acclaimed performance artist Helinä Hukkataival - the director of the half-way house in the film - designed the beautiful poster. See her portfolio on http://www.hukkataival.fi/portfol/valikko.htm 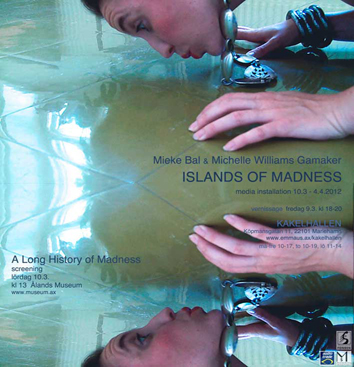 As soon as I have the information I will post both exhibitions on the appropriate pages; respectively on group exhibition and exhibitions. But as I won’t even have a day between returning to Amsterdam and leaving for Åland, I may be a few days late.