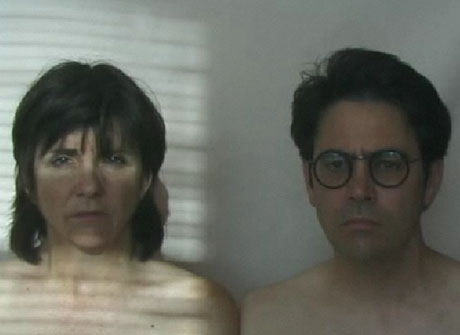 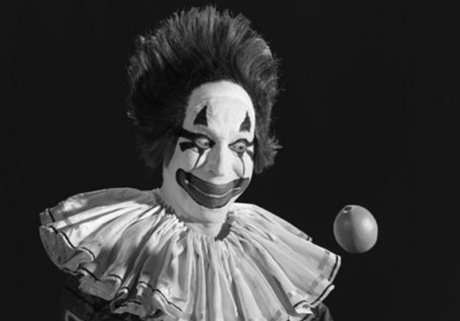 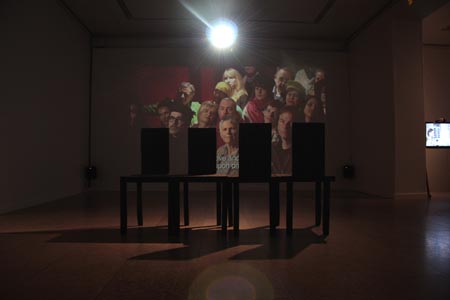 Art and Visibility in Migratory Culture

Finally! It has taken years, but the result is worth it: here is the volume Miguel (Hernández Navarro) and I have edited in the wake of the two “encuentros” in Murcia and Amsterdam (2007) and the four installments of the exhibition 2Move. This large-scale adventure is still vivid in my mind; it has deeply influenced my “visual thinking”. The volume came off quite hefty, with many articles on a variety of artworks, issues, and cases where politics and art meet as the royal road to visibility. It is a great pleasure to look back, with the volume now in hands, to the years of the intense collaboration with Miguel. It’s time for a new project!
For a description of the content, see the page Editing.