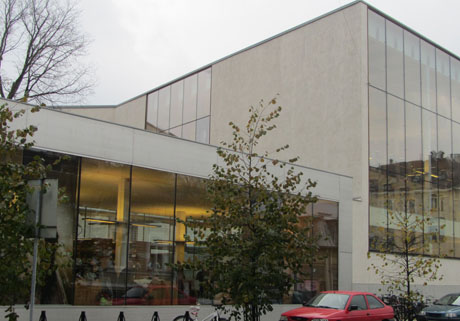 The biggest news: Michelle and Elan have an adorable daughter, born December 19th, 2011. See their own websites for more.
This means I am alone for now in the Mere Folle adventure… After a badly needed one-week vacation in Madrid, I will go back to Turku on January 4th. The city library there is hosting a satellite exhibition in which the exhibition in the museum Aboa Vetus & Ars Nova will be both announced and explained. On this occasion, we will conduct a workshop about the curatorial ins and outs of the project. Mia Hannula, the curator, Pamela Andersson, museum coordinator, Eva Koppen, co-curator of the exhibition Towards the Other in Saint Petersburg, and Anna-Helena Klumpen, one of the authors of the Turku catalogue, will give short talks, as will I. The participants of the Curatorial Program De Appel come from Amsterdam for this, and Turku-based participants, both from the art history program at the University of Turku, and from the museum world, will join us. For me, this is a lovely opportunity to see the exhibition once more, before it goes down at the end of January… 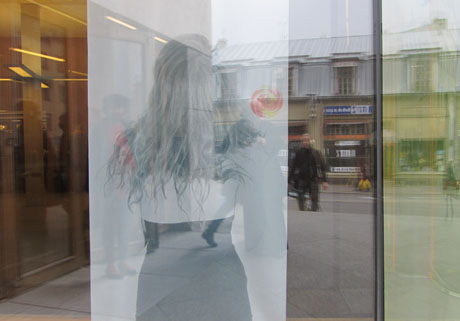 As an aficionada de Barcelona - for us aficionados, Barça - I could not resist an invitation to give a keynote lecture and further involve myself in an intensive seminar, organised by CIDOB, the United Nations University. The seminar is for PhD training. It is both international in terms of participants, and internationalising in its mission: to break open the confinements of narrow Western thought. Since both forms of opening and widening interest me greatly, I accepted to go, in spite of a somewhat over-the-top schedule. Moreover, the director of the arts centre Arts Santa Mònica had offered me a screening when I spoke in the Centre a while ago. So, this will be a packed but rewarding journey. In the current rainy season, it will invoke memories of last Summer’s vacation there - sunny, as below. 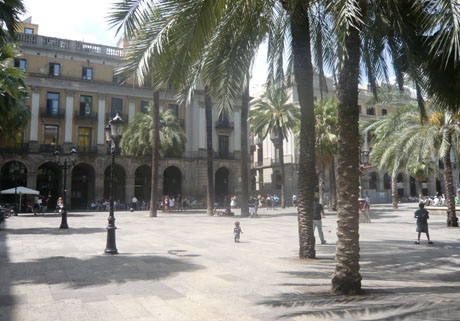