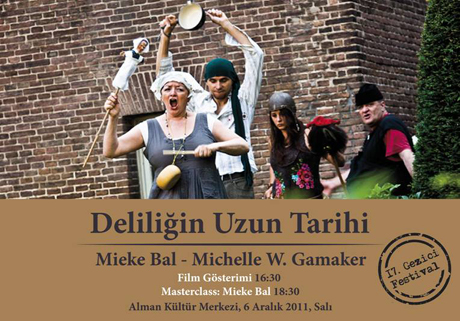 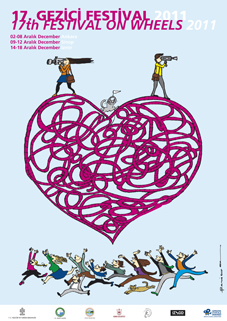 The film A Long History of Madness goes to Ankara, and I am going along for the ride. In addition to a screening of the film in this dynamic festival, I will be giving a masterclass on the concept that underlies the film, the “genre” of the theoretical fiction - an idea Michelle and I invented, in the wake of Freud, to indicate a fictional artifact that helps us theorise. And, while I am there, I will also give a workshop with the help of our film Becoming Vera. In addition, the Goethe Institute will be hosting a small exhibition, “What culture Silences” - the longer title is “Of What One Cannot Speak: What Culture Tries to Silence” but I like the shorter one, proposed by the organisers, much better. All this was initiated by Ersan Ocak and Ahmet Gurata, from Bilkent University. Ersan (left), Ahmet (right): big thanks! 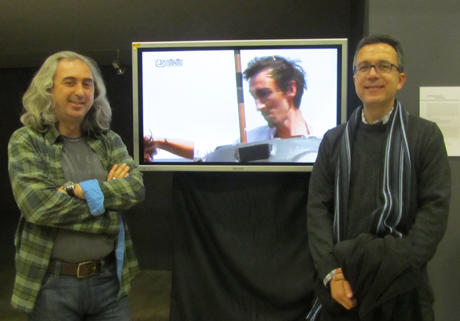 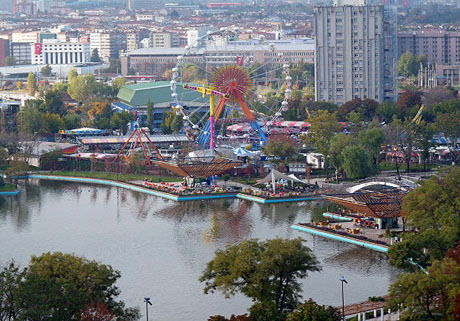 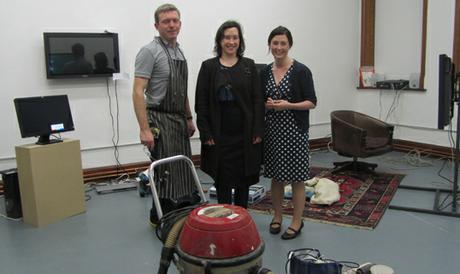 left and right: Liam Sharkey and Amy Walsh, installing the show; middle: Niamh Ann Kelly who initiated it.
Yes, it is almost overwhelming. Barely ten days after the exhibition in Turku, which opened ten days after the one in Saint Petersburg, now a smaller but lovely exhibition has opened in the Broadcast Gallery in Dublin. The evening before, Wednesday November the 16th, I gave a lecture about, and then screened, A Long History of Madness. For a description and images of the exhibition Facing It: Imaging Madness, which opened on Thursday the 27th, see the page Exhibitions. My whirlwind continues: I am currently in Bologna, in the building where Umberto Eco is still director if the program of Semiotic Studies. I am giving three seminars in that program, one around each of the films A Thousand and One Days, Becoming Vera, and Elena. The evening of the third day I will give a public lecture and screen A Long History. 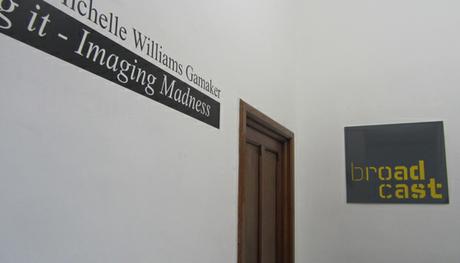 As you can imagine, after this I am giving myself a short break in Paris. After which… on to the next small exhibition, this time in Ankara. Please keep following the adventures of the Mère Folle project on the Exhibition page of this site. I will post images as soon as I am there. Meanwhile, the Turkish film festival Festival on Wheels is screening the film, and organising several events, such as the exhibition in the Goethe Institute, a Masterclass after the screening, and a workshop with screening of Becoming Vera at Bilkent University. The photo below is almost a dim memory now, although it was just last week! 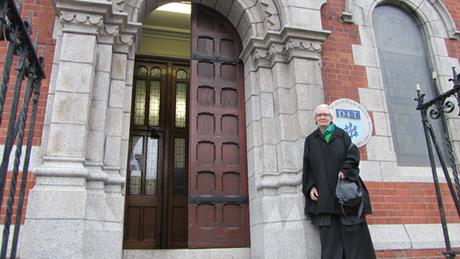 Screening A Long History of Madness in Lisbon 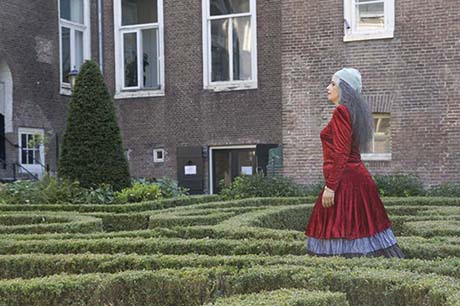 The film will appear in a new context. It is the first screening in Portugal. I have always admired the Gulbenkian Foundation and its exquisite collection of art, both old masters and modern. Its buildings are magnificent, not to speak of the beautifully landscaped gardens. Thanks to the proximity of Salcedo’s work, the political and the artistic ambitions of our project will be framed as inseparable. But especially… 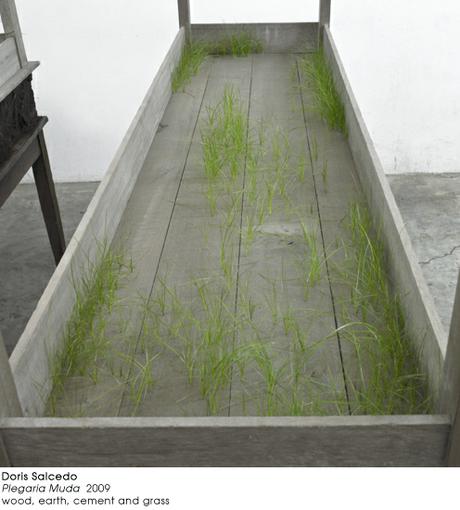 I am thrilled to see Doris Salcedo’s new work, on which I ended my book on her art without having seen it yet. Salcedo’s art is among the most profound bodies of art that address the viewer’s sense of social responsibility without in the least being moralistic, and without representing the suffering she seeks to bring to our awareness. I feel a great affinity with her endeavor, and in spite of the wide divergences between her work and our film, there is a similarity in purpose: to make the unseen visible, and the invisible tangible.